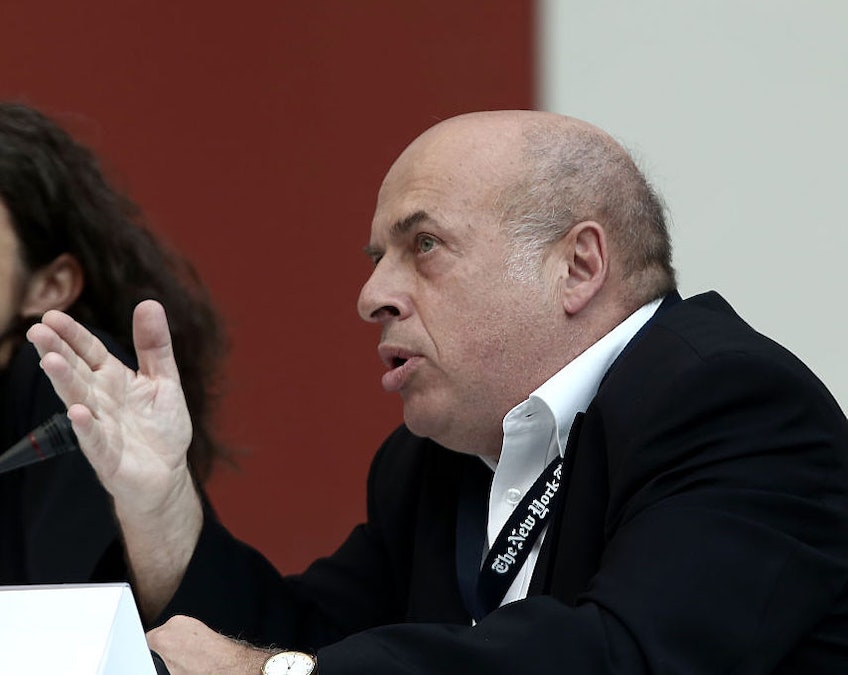 &#8220;In the Soviet Union, the important thing was to overcome the fear.&#8221; That is what former Soviet dissident Natan Sharansky told me over tea in a Jerusalem cafe. In the totalitarian, atheist Soviet Union, Jewish identity was forcibly submerged. &#8220;The only Jewish thing that was in my life,&#8221; Sharansky says, &#8220;was anti-Semitism!&#8221; That was until [&hellip;]
[Source: www.dailywire.com] [ Comments ] [See why this is trending]

WND | 'Scholarship funds can be used for secular schools... - Stats

100 Years of Horror: Celebrating the Brilliance of German Expressionism in 'The Cabinet of Dr. Caligari' - Bloody Disgusting - Stats

Tech giants led by Amazon, Facebook and Google spent nearly half a billion on lobbying over the last decade, new data show - Stats

Collective Evolution | How man 'leaders' out there do you think... - Stats