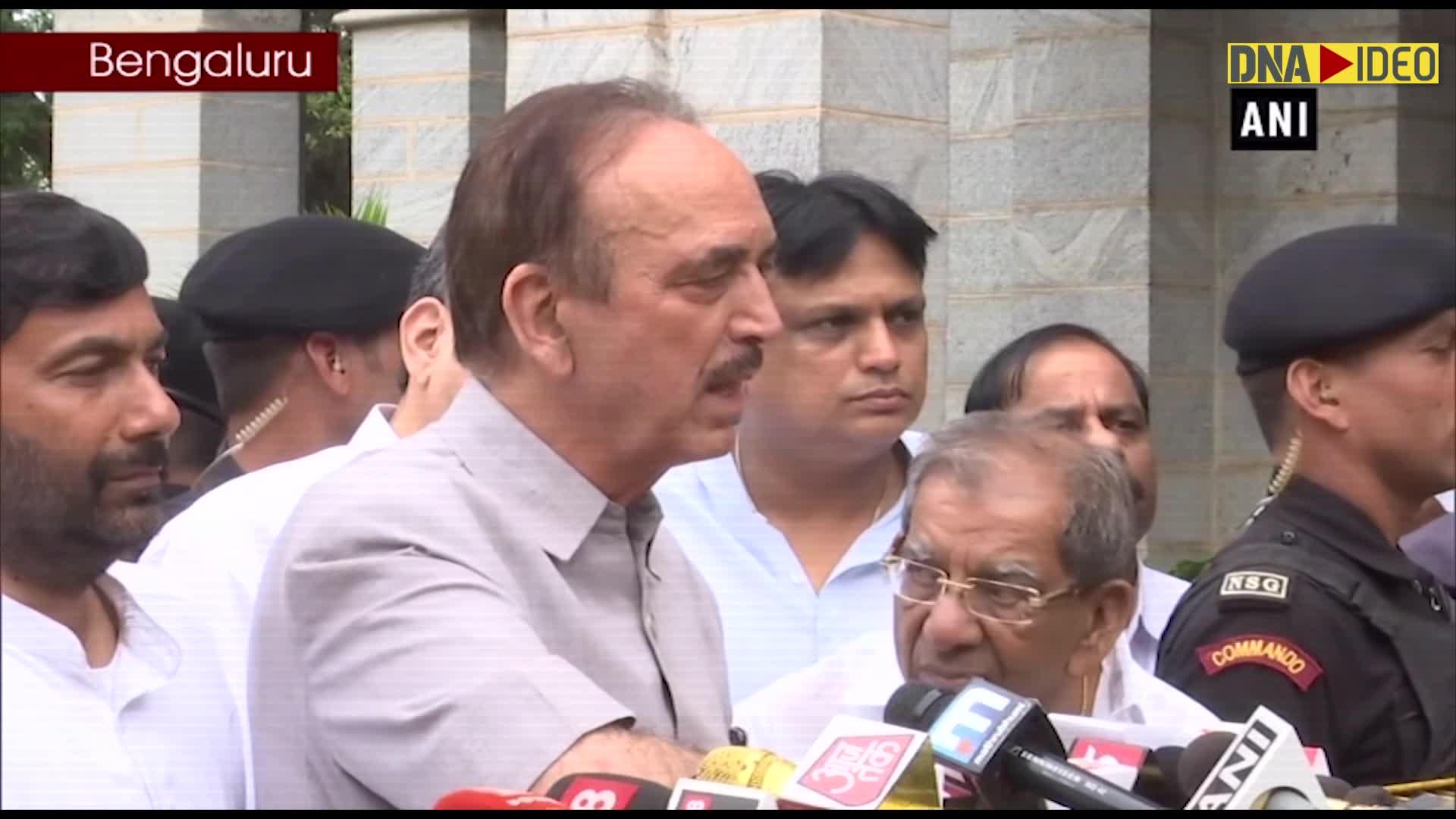 K'taka political crisis: BJP came to power to finish democracy, says Ghulam Nabi Azad - While speaking to ANI on the political crisis in Goa and Karnataka, veteran Congress leader Ghulam Nabi Azad said, “It looks as if the Bharatiya Janata Party (BJP) government has come to power just to finish secularism, democracy and Opposition. Their only goal is to have one political party, which is against democracy and constitution. BJP and its leaders hardly care about the constitution.” “With the active support of the government and Raj Bhavan, BJP leaders made Congress leaders and ministers fly to Mumbai in...
[Source: www.dnaindia.com] [ Comments ] [See why this is trending]

WND | 'Scholarship funds can be used for secular schools... - Stats

100 Years of Horror: Celebrating the Brilliance of German Expressionism in 'The Cabinet of Dr. Caligari' - Bloody Disgusting - Stats

Ron Reagan: My Father, Ronald Reagan, Would Not Want Republicans to Vote for ‘Traitor’ Trump in 2020 - Stats

Tech giants led by Amazon, Facebook and Google spent nearly half a billion on lobbying over the last decade, new data show - Stats

Collective Evolution | How man 'leaders' out there do you think... - Stats

Collective Evolution | For some reason it's hard to imagine the... - Stats